After revamping the donation ad campaigns by adding more highly targeted keywords to our persona (caring), we have achieved success! Out of three ads in the group, one is starting to show some promise with a 2.44% CTR after only one day!

The caring persona has trigger words such as “guaranteed”, “Reviews”, “dependable” and “recommended by”. This type of person needs a lot of guidance in making a decision in terms of the quantitative data. They also need a lot of other people to have tried something before they themselves feel comfortable in doing so. The call to action in the ad instead of literally telling the persona to act, was designed more to help them act by saying we will show you how.

Another ad in the group has developed a .79% CTR which is ok for a little over 24 hours running so hopefully it picks up a little. The third ad has no activity as of yet but hopefully the attempts at optimization will help this one along as well. At any rate I am glad we are heading in the right direction with this new campaign. Our next steps (although not a part of class requirements) will be to develop an alternate landing page for Dream Catchers to look at. Hopefully they might allow me to link it to the new and well performing campaign in order to do some A/B testing or goal analysis.

Screen shots of the new campaign can be seen in the slide show below. 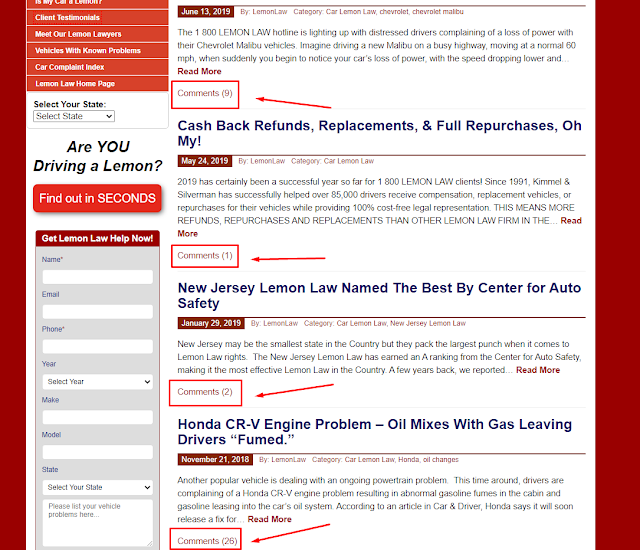